Services That You Can Definitely Count On

The Best Packages For Any Budget

With the hustle and bustle, and everything in between, it is understandable that the hassles of relocating may be the least priority of many busy Manhattanites. Living in a bubbly neighborhood of the Lower Manhattan area, packing, storing, and moving may be another obstacle. At that, you need a reliable and trustworthy Alphabet City mover to help you.

At 5 Stars Movers, we know that moving can be stressful and time-consuming. We will take that burden off you and ensure the smoothest transition that you can have. Our team will see to it that you get a hassle-free and comfortable experience. Whether it is a last minute move or something you had plannyed in advance, 5 Stars makes your moves in Alphabet City an uncomplicated and straightforward process.

Every year, we help move thousands of families into their new homes, as well as hundreds of corporations into their new business spaces. As a licensed and fully insured Alphabet City mover, we feature affordable and flat pricing. It guarantees that you will never have to pay a penny more than what was initially quoted. 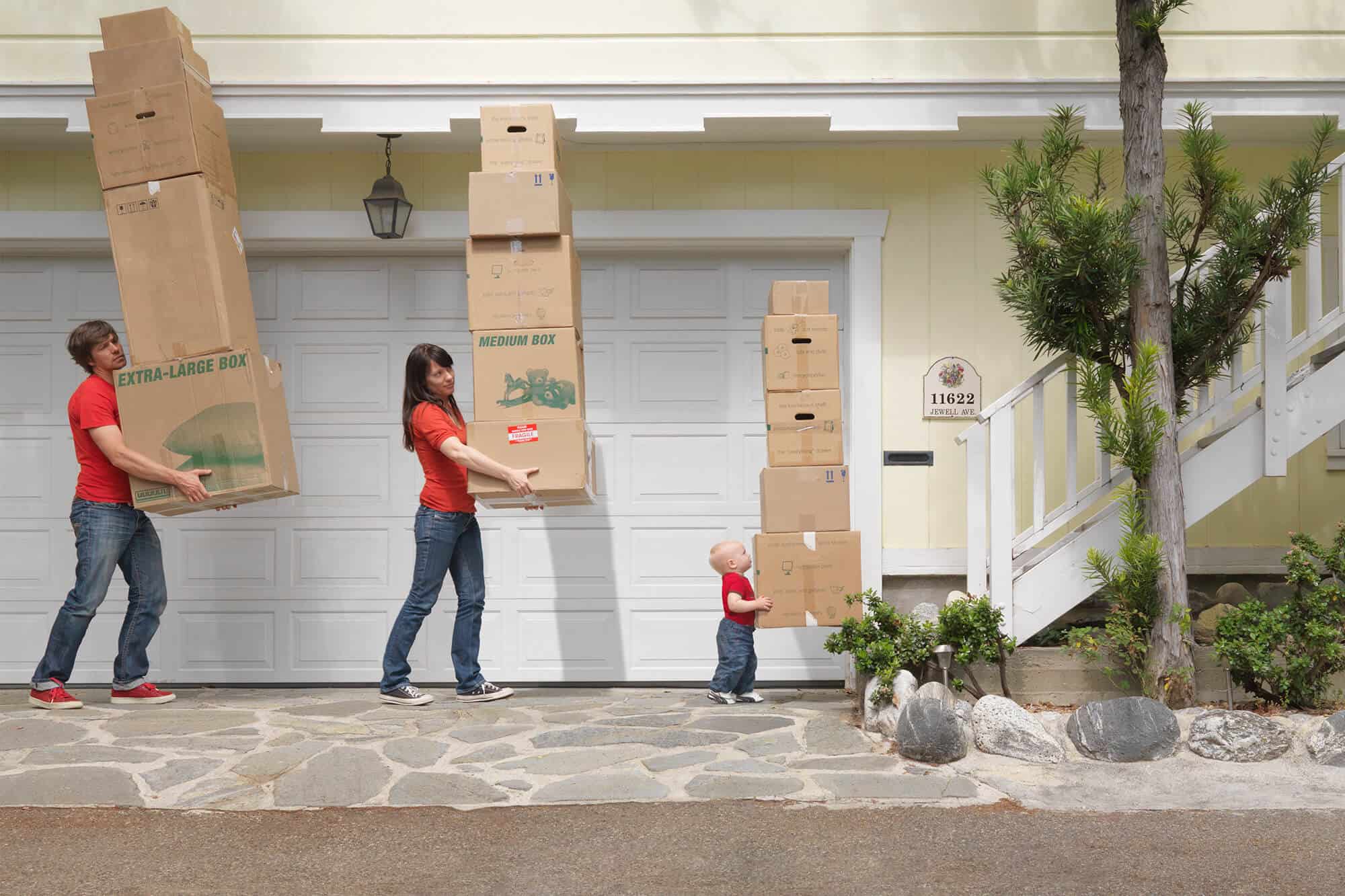 Moving and Storage Service – The People You Can Depend On

To ensure that you receive a friendly, honest, and dependable service, our employees pass through a rigorous screening process. It guarantees that you get the services from the most passionate, service-oriented, responsible Alphabet City local moving experts.

We are a full-service and quality-driven organization committed to providing our clients with the utmost care and attention that they need and deserve.

Our skilled and highly-qualified team takes time to listen to your needs, which allows us to work closely with you and offer the most competitive packages that suit your budget and meets your requirements.

Moving Supply Store – You Can Count On Us To Deliver!

The Reliable Company That You Can Trust

We are locally-based and have been providing residents of Alphabet City packing services. You can trust that we treat each of your items as if they were ours. We go the extra mile to ensure customer satisfaction in every project that we undertake.

5 Stars is a highly experienced Alphabet City packer. Whether it is a one-bedroom apartment, a house, or a small office move, we have the equipment and the know-how to make the packing process a great success. 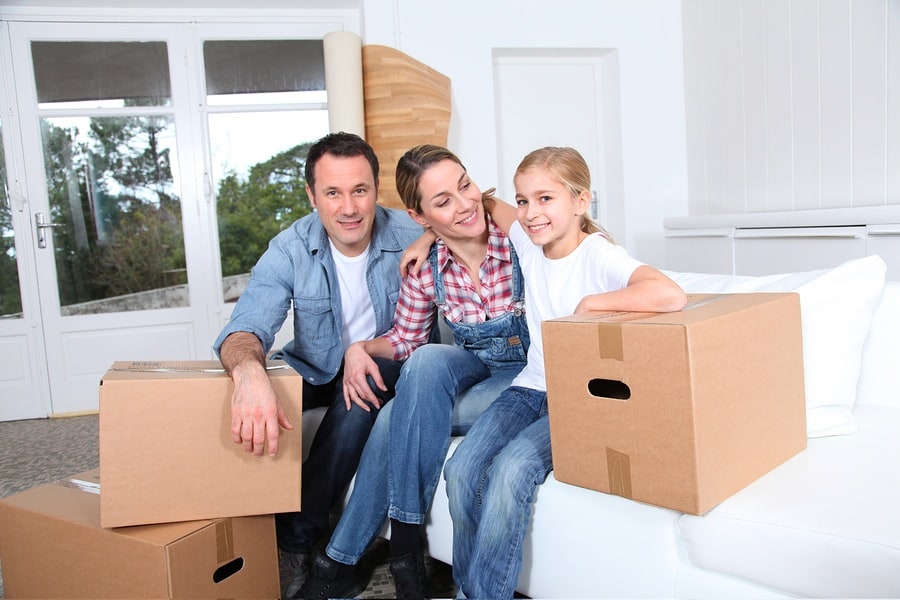 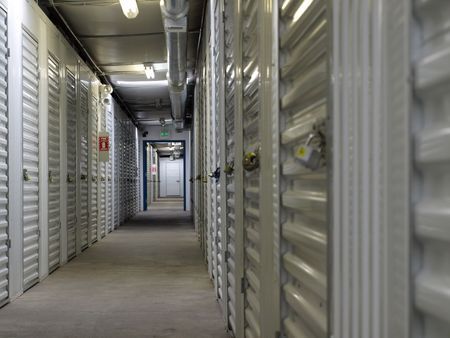 Storage Facility – Help or Labor? We’ve Got You.

Avail of Manpower Help Today and Save With The Best Quotes in Town!

Our team is professionally trained and well-versed in handling any project, big or small, simple or complicated. We understand your individual needs.

The Most Secure Service You Can Find In Your Location

Most musical instruments, like pianos, are considered valuable possessions and moving them requires an exceptional skill set. It involves a comprehensive knowledge about the instrument itself. An Alphabet City piano mover like 5 Stars has the expertise required to properly transport any of your piano models and musical instruments, as well as extensive experience on how to handle such large and delicate items. 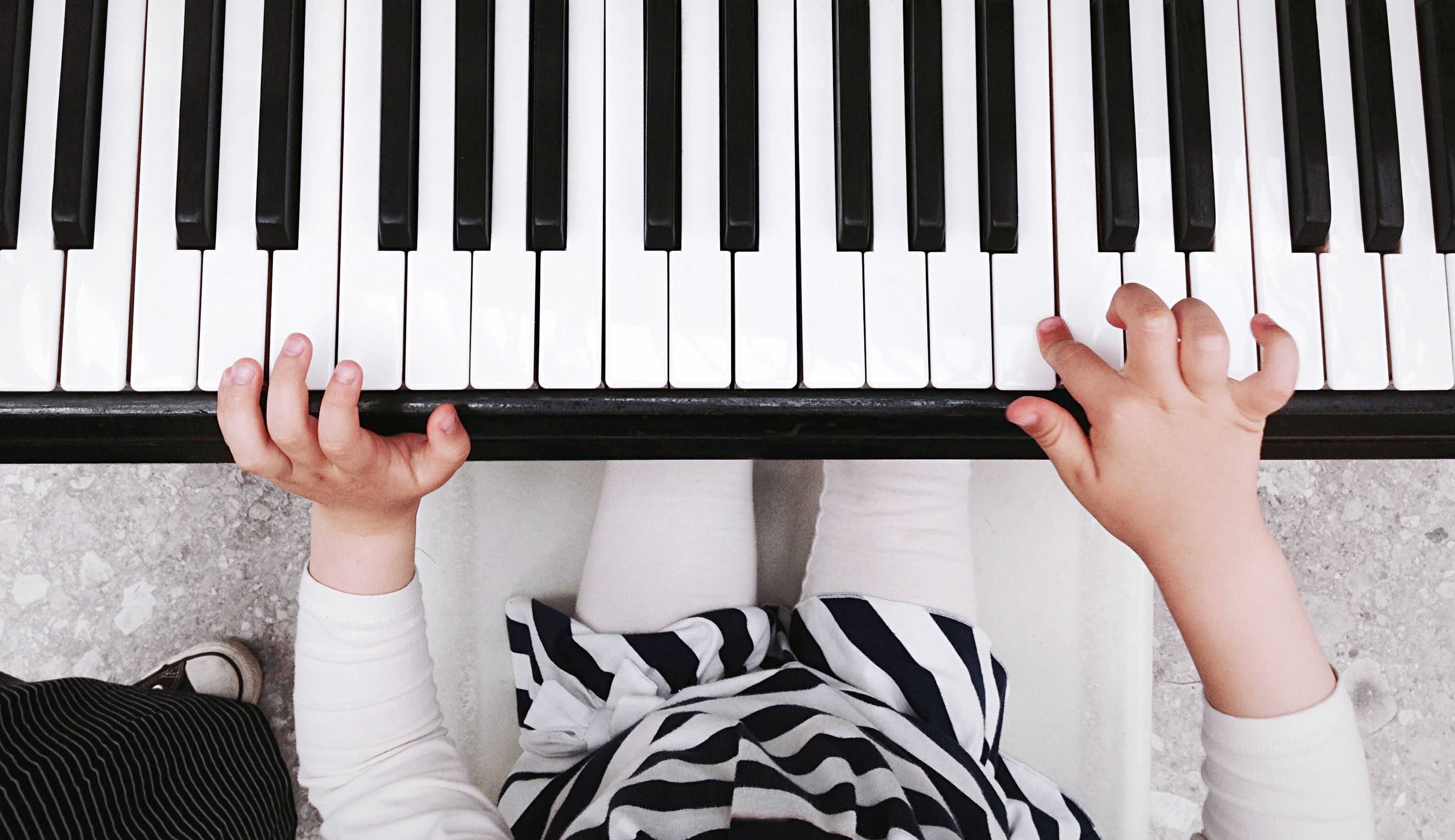 When you need to move your piano, do not hesitate to get in touch with us. Most units in Alphabet City frequently involve stairways, corners, and corridors. We have a team composed of experts who know how to navigate through such areas.
Get A FREE Quote

Located within the East Village of Lower Manhattan, its name came from its single-letter street names – Avenues A, B, C, and D. Those are the only avenues in Manhattan City that contain single letters. In the early 19th century, Alphabet City used to be a significant salt marsh wetland that was drained and reclaimed by real estate developers. The city has then become a sanctuary and home to many immigrants. By the 1840s and 1850s, Alphabet City has famously become “Kleindeutschland” or “Little Germany.”

Alphabet City has a long history of disputes over its borders. With cultural and ethnic colony for Manhattan’s Polish, Jewish, Hispanic, and German population, there are many historical landmarks one could find in Alphabet City.

Famous landmarks include the Nuyorican Poets Café – a creative hub founded in 1973. This café has become a safe sanctuary for various artistic expressions packed with creative and brilliant minds. By 1981, it has become a home for many poets, playwrights, musicians, painters, and artists of all sorts.

Another famous landmark in Alphabet City is the iconic Tompkins Park – initially owned in the late 1600s by Peter Stuyvesant. It was converted into a park between 1835 and 1850 with three of the original trees still standing in the park. Previously known as a place to have a voice, this park has been the place for many demonstrations back in the days.

If you are up to relive some history, visit Alphabet City. It is the city that has kept its original charm intact. It is off the subway track and a bit of a trek for many. Not as congested as other parts of Lower Manhattan, expect to see an organized sense of beauty and integrity.

Find out about what we do and the areas that we service.