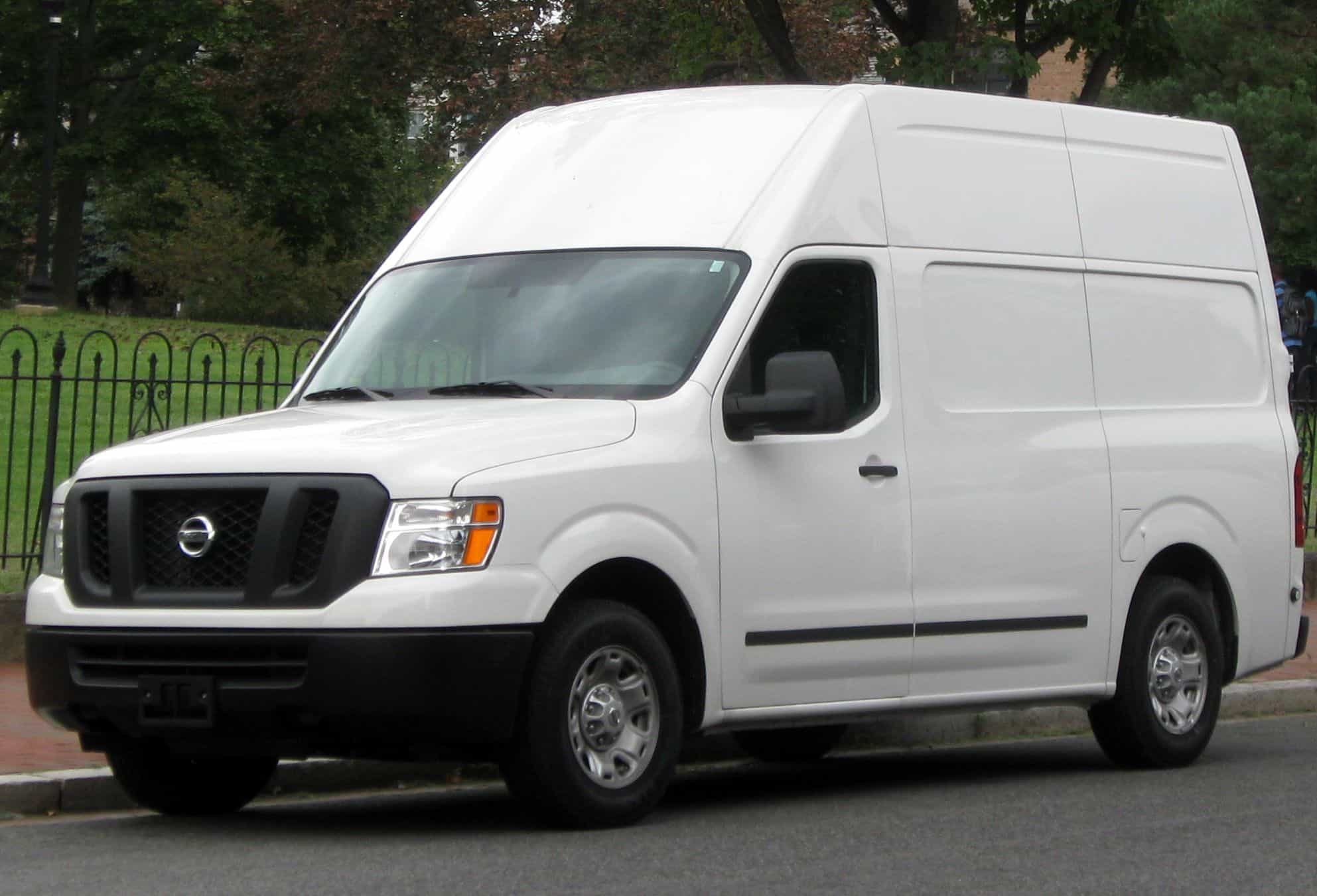 Top Rated by Reviewers All Over The City

Best Choice for Any Project Scale

The Affordable Choice for All Your Needs

Packages and Quotes for Any Budget!

Starting a new life in a different city can be an exhilarating time, it is not without its fair share of stress. For starters, making sure that all of your stuff arrives safe and sound is one thing, navigating through a cramped apartment right to your floor without bumping against the wall or scraping the staircase also requires a degree of flexibility and agility that not everyone possesses. We are a Greenwich Village mover who gladly serves the New York area, offering both local moves as well as long distance moving services.
We offer free shipping to NYC or anywhere within Canada or the continental U.S.A. on all orders over $50, or choose in-store pick up at 5 Star Movers in NYC for same-day service!

Moving and Storage Service – You Can Count On Us

As a premier Greenwich local moving company, we know how to transport items and precious cargo from one place to another, and we are also well versed in the numerous buildings and their quirkiness that is New York.

The Best Packers For All Your Needs

Are you starting a new adventure elsewhere, but do not know how to begin packing? Let us help you. Our team of professionals have been carefully trained and are experienced enough to ensure that all of the big ticket items in your home would be correctly handled and wrapped up, providing that they would arrive at the destination in the same condition. You need a Greenwich packing service like ours!

We are the Greenwich packers that understand your needs, so let us help you with all your moving and packing needs! 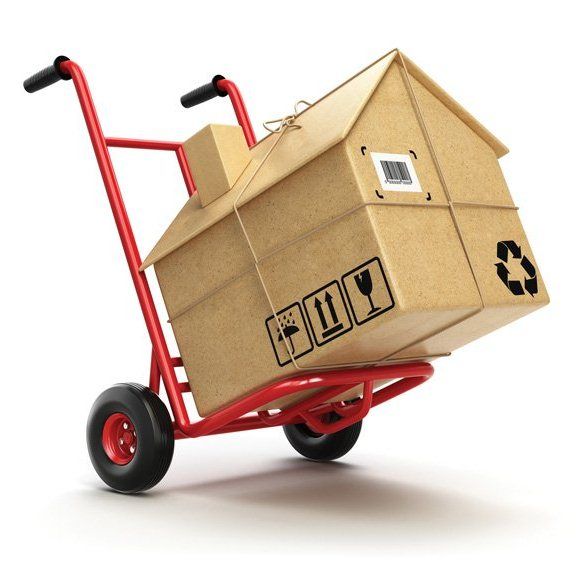 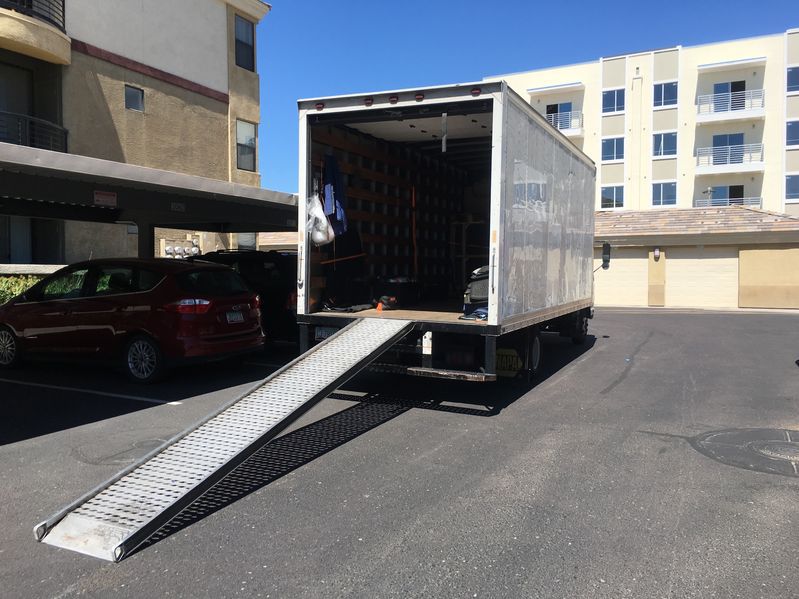 Storage Facility – From Your Residence To Your Storage Unit

We provide Greenwich moving help and labor for any of your moving requirements. We have a team that is well versed in handling everything that you may need and we always try to make sure that we treat your items with the utmost care. For all your Greenwich moving labor needs, you can absolutely count on us to get your things in order.

Save Now and Get Your Free Quote

Moving a piano is a massive challenge, as the logistics involved can be overwhelming at times. The keyboard, being a finely tuned musical instrument, is extremely sensitive to knocks and vibrations, which means transporting it from one place to another poses a massive headache.

We are the Greenwich piano movers that are up to the task! 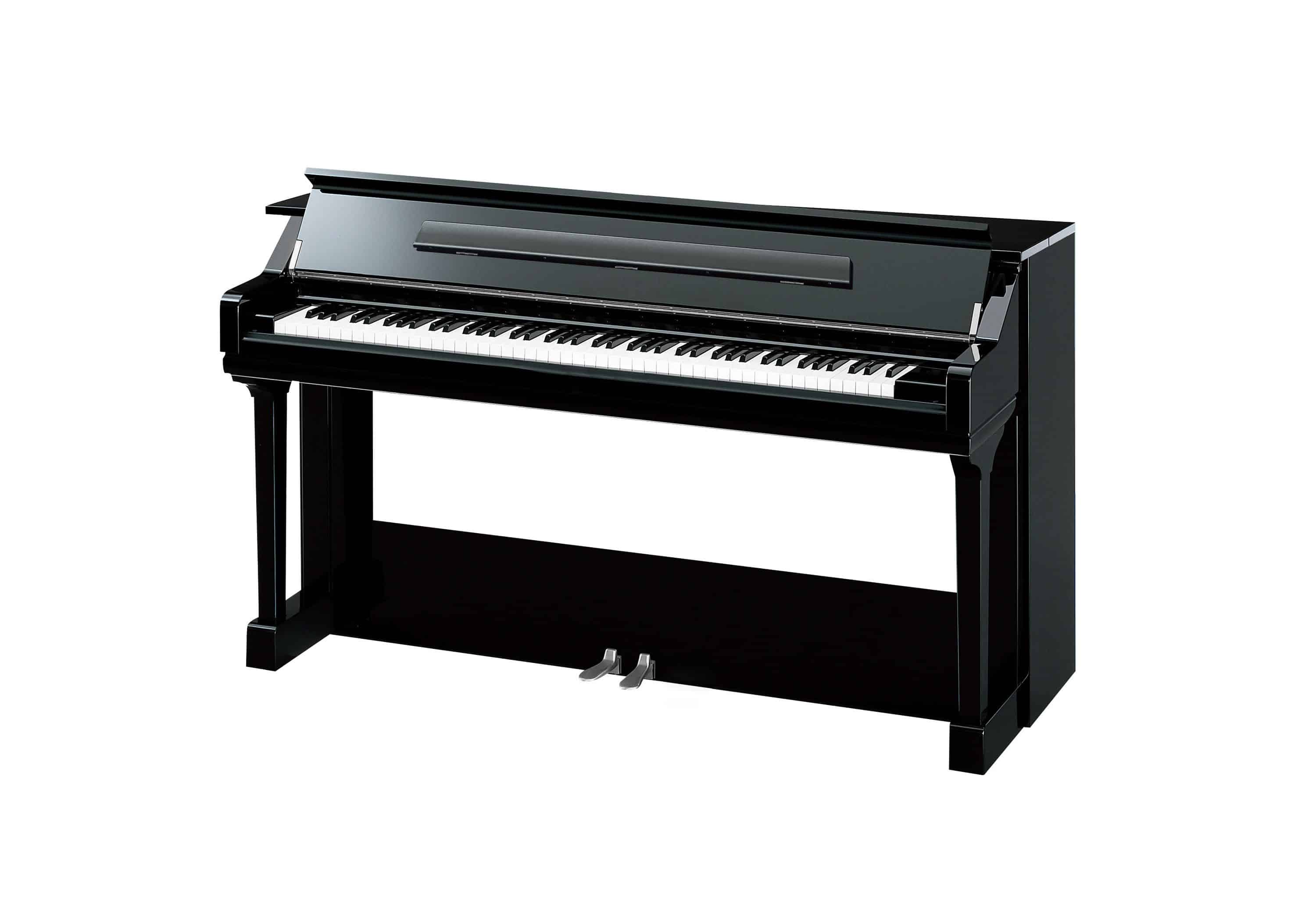 You don’t have to be stressed out over your Lower Manhattan move. With you belongings handled carefully, you can be assured that your local moving experience is in good hands with 5 Star Movers.
Get A FREE Quote

We welcome anyone who would like to move to Greenwich Village with open arms, where we locals refer to it as merely “the Village.” This neighborhood which was first established in the late 17th century is located on the west side of Lower Manhattan in New York City, wherein the previous century, it made its name as the Bohemian capital, while giving birth to the modern LGBT movement, among other notable social and cultural developments. Over the years, the Village has inched its way up to be among the top 10 most expensive place to stay in the US, making it the perfect place for you to rub shoulders with the rich and famous. The Village also played host to the first racially integrated nightclub in the country, when Café Society opened its doors in 1938 at 1 Sheridan Square with Barney Josephson being the one behind the whole operations. Café Society focused mainly on African American talent, with the intent of duplicating European political cabarets, albeit with an American twist. Besides, those who celebrate Halloween can always look forward to the annual Greenwich Village Halloween Parade that started in 1974, where it has grown to be the world’s largest Halloween parade while retaining the unique claim to being the only primary nighttime parade in America. A melting pot of culture, arts, and quality lifestyle certainly make a living at the Village worth considering. Remember to get in touch with us when you decide to move here and plant your roots, and we will make sure that you settle in as comfortably as possible, without having to worry about the condition of your belongings and furniture while you take your time to soak in the vibes of the Village.