Things To Note About Moving Labor Helpers in NYC 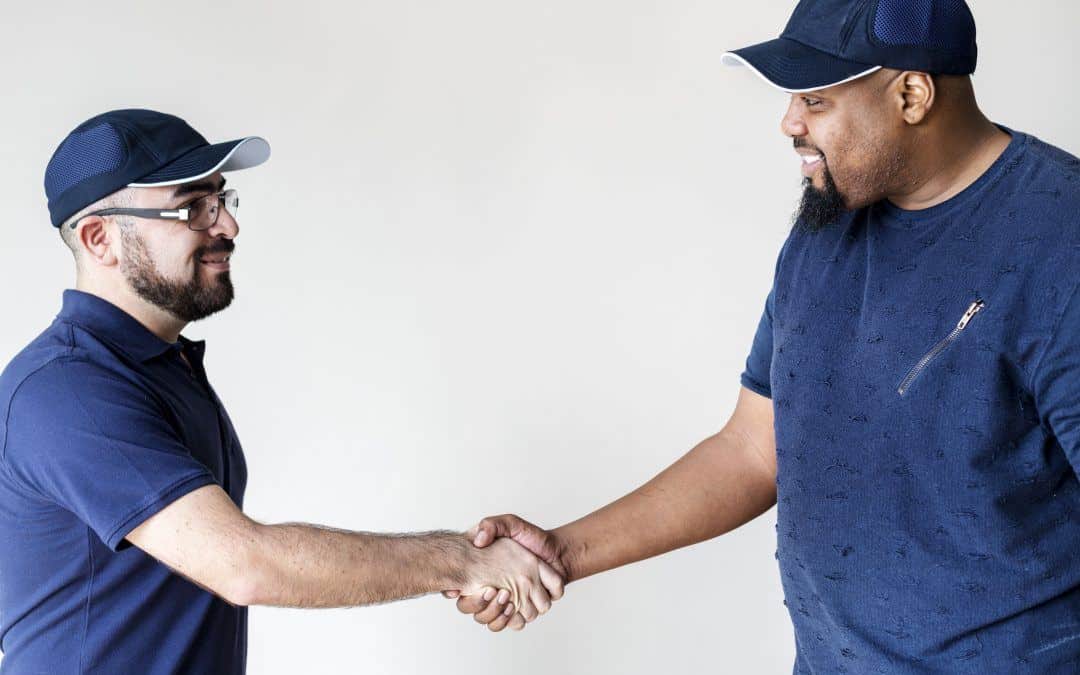 Are you considering moving in the recent future with moving labor helpers in NYC? Do you have a big family of youths or friends? If yes, seems you have less trouble with the labor force. These people will help you make the move a success in no time. What of you who lives alone or with kids in the family? Am sure you can anticipate some trouble coming. However, there are means unto which you can have some help for hire. Don’t worry about the price, best companies will offer these staffs at a reduced rate.

So who are moving labor helpers?

The people you need to help you with moving preparatory tasks and arrangement on your new home are the helpers. They will come to you if you ask for their help and agree to pay them a small amount of cash. They will offer an extra hand to make things mover faster. No one relocates on his own. No matter what, you will need some help; people you can trust. Moving labor helpers companies are available online. Your order for their services online and they come your way. Be careful with the people you hire, however. It’s your properties being moved, let it be done your way.

Many will confuse the moving helpers with the moving companies. That’s probably because they work in the same niche; moving and relocations. However, these are two different people. In fact, they won’t come from the same company mostly. Other companies have merged so that they can provide helpers in addition to their moving services. However, independently, the moving labor helpers will not do any task involving moving or haulage. They will be your workers for packing and other preparations (loading and offloading) or arrangement once you reach your new home. Don’t expect that the helpers will arrive with a moving truck. They are just people to help for payment.

What happens when helpers damage items?

Most of the times, moving labor helpers are trained and experienced personnel. They know how to handle different properties during packing. However, there may be some amateurs among them. These may end up doing some shoddy job resulting in damages. In the occurrence of such an event however, you only need to resolve the issue with the helpers peacefully. They are not known to be militant. After all, they only earn their money once the job is done completely. You can, therefore, decide to cut a bit of their earnings to cater for damages. You are simply the boss.

Get the best helper

As much as you are desperate to have an extra hard during a stressful long-distance relocation, make a point of researching for the best helper. Not all of them will be honest. Read their online reviews to confirm that they have served some other people well.

Helpers are there to help, hire them during your moving task.